The Police Station at Stow is currently open Monday – Wednesday from 9am till 5pm and the reception is manned by a Customer Contact Advisor.
tel 01452 907273 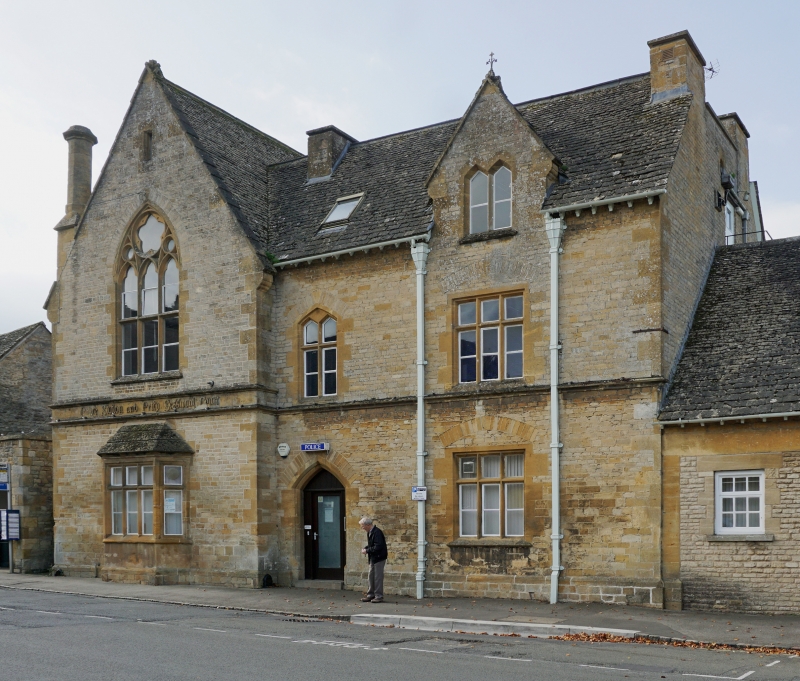 However the police’s customer contact advisor Bob Hardie has stated that  reception is likely to close from 1st October 2019 “owing to retirement”.   He goes on to state that, to the best of his knowledge, there are no current plans to close Stow on the Wold Police Station; both your local Neighbourhood Officers, and the 24/7 Response Officers will continue to operate out of Stow on the Wold Police Station.
He continues:

“Owing to re-organisation within Gloucestershire Constabulary, the decision as to whether to close Stow on the Wold Police Station Reception to the public falls under the remit of the Force Control Room at HQ in Gloucester. Unfortunately the Neighbourhood Policing Team based in the Cotswolds has no control over, or say in the decision.”

Any questions you may have reference Stow Police Station, about whether or not it is closing and if so when etc. should be directed to the manager responsible Jayne Jones, at the Force Control Room at HQ in Gloucester, and not to the Neighbourhood Policing Team. Queries should be made marked FAO Jayne Jones via:
https://www.gloucestershire.police.uk/contact-us/tell-us-about-something/

Any calls about an emergency, or a crime in progress continue to be directed to 999.